By Dr. Andrew Barton | It's time to think about it

Have you ever found yourself reading or listening to an audio version of a book when out of nowhere a sentence or phrase causes you to stop in your tracks because of its profound impact? This happened to me almost three years ago, and to this day influences my leadership practice and approach to strategy.

If they are honest, many of my colleagues probably roll their eyes when they hear me quote, yet again, Dr. David L. McKenna from his book The Succession Principle (Cascade Books, 2014): “Our legacy will be written not in the good things that we have done as Christian leaders, but in the great things that our successor will do.”

This call for my daily work and investment as a leader to be more focused on what it means for those who will follow me, as opposed to building my own list of legacy achievements, has been rather haunting, but in a good way! Actively thinking about what I say, plan, and do through the lens of those who will follow has caused me to see my leadership roles at work, church and elsewhere differently. I am now more intentional to talk about succession, more active to invest and give opportunity to those around me who might be the next generation of leaders, and more open to admit when a strategy I am pursuing is about short-term (“my”) success rather than long-term opportunity to better serve the next generation.

The challenge for many leaders in organizations with a Christian foundation or ethos is the tension between the role of man and the role of God in bringing to fruition the next leader(s). This is at the core of Proverbs 16:9 when it speaks of the role of human plans and divine steps.

At one extreme some leaders appear to abdicate any responsibility for influencing or encouraging the next leader, believing God will make the selection, while at the other extreme leaders are so focused on a process of meticulous preparation of an ordained successor that there appears to be little space for the divine. I happen to believe God cares deeply about the next leader in your organization, but at the same time allows you and others placed in authority around you to have significant influence - knowing full well that God possesses the divine ability to enable your organization to flourish with whoever leads.

“Any of this sound familiar in your organization?”

After completing a doctoral research project on succession planning, I identified a number of reasons why organizations struggle to plan strategically when it comes to future leaders.

Any of this sound familiar in your organization? And, this is before we overlay the filter most commonly found in faith-based institutions which sees the process of identifying and developing future leaders as being “in God’s hands, not mine.”

I would suggest that this human hands-off approach is more prolific in faith-based organizations than any other. I wonder whether an organizational cultural bias exists out of a fear that to do so would be to interfere with the plans of the divine. I think language like “the next leader will be called” or “it is God’s job to bring the next leader, not mine” are too often experienced by employees in organizations as a lack of future planning, insufficient people development, poor transitions and the demotivation of the highly talented and able.

I do not for a minute underestimate the power of the sense of calling, or the ability of God to bring the best leader for the right time, however I do want to suggest that within the confidence of knowing that the Lord does indeed establish our steps, we need to take a leaf out of the for-profit sector. These organizations have readily recognized the value of technology, but more importantly that talented leaders closely aligned with the mission of the organization are a competitive advantage. There is a reason we all like the experience at Chick Fil-A, and why competitors are feeling the need to invest more in their frontline customer service. People make a difference. 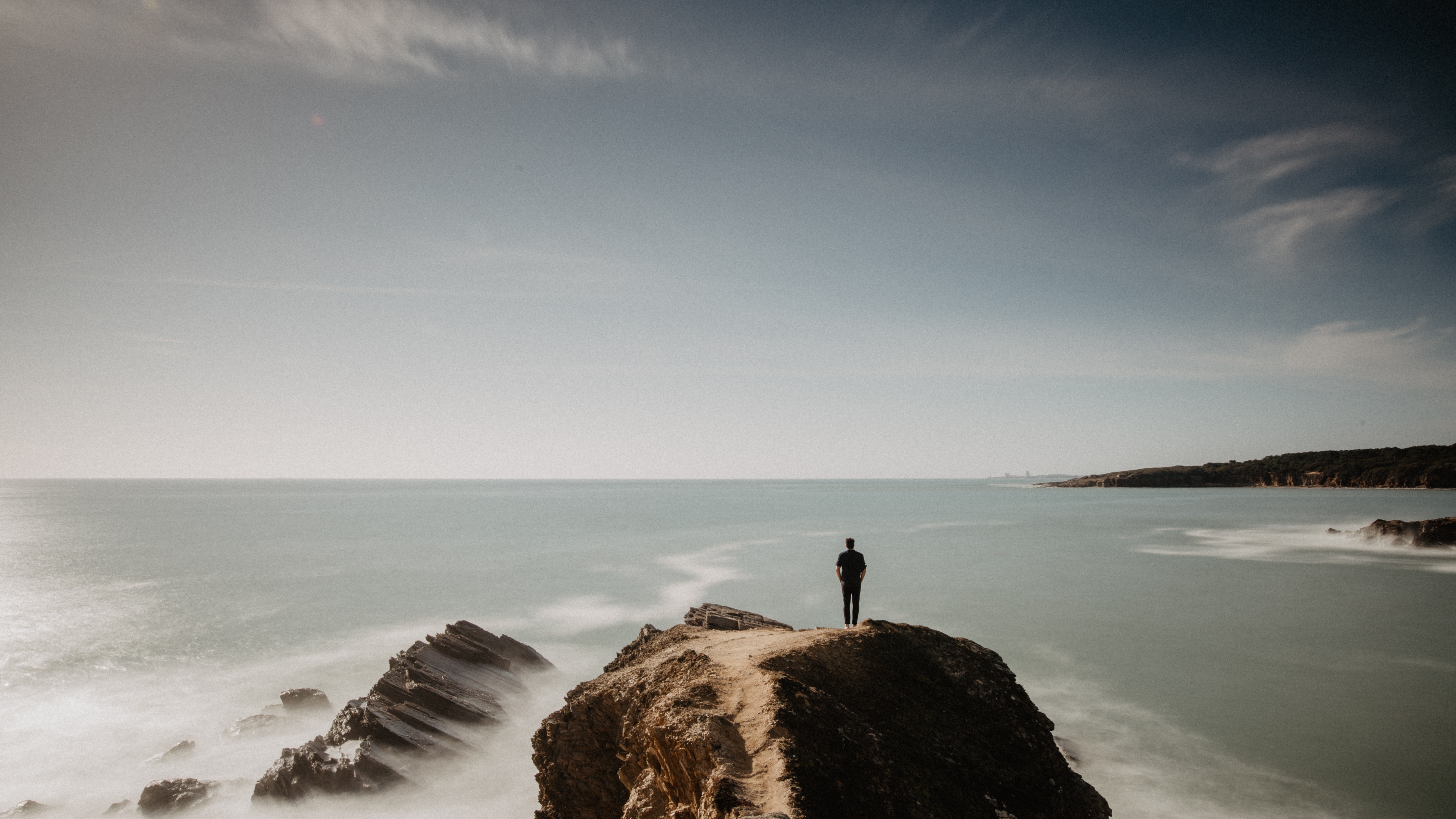 What does this all mean for strategy around future leaders in your organization? My doctoral research, used a 5 C’s model of succession articulated by Dr. Cheryl Richards. Based on this, I would like to suggest five actions you could take to integrate a more active and rich dialogue into efforts to help those who follow you to do even greater things than you!

I think Dr. McKenna was spot on when he challenged Christian leaders to shift their attention from the aspirations of personal success to a responsibility for succession. In doing so our greatest legacy will be an organization which is better than when we found it, in the hands of very able leaders who have the resources to achieve maximum missional impact. If you haven’t already, now is the time to get serious about the potential successor(s) in your midst.

Andrew Barton, Ed.D. is Chief of Staff at Azusa Pacific University in Azusa, California. He has served in a variety of roles in nonprofit educational and human service organizations in both the United States and the United Kingdom for 20 years. Learn more at (apu.edu).