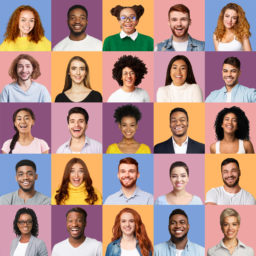 The U.S. Census Bureau recently released its first update on the population growth and racial make-up of Americans from its 2020 survey. Not unexpectedly, the data reveal a substantial increase in racial diversity over the course of a decade. For the first time in history, the white population in America declined in absolute numbers as … END_OF_DOCUMENT_TOKEN_TO_BE_REPLACED